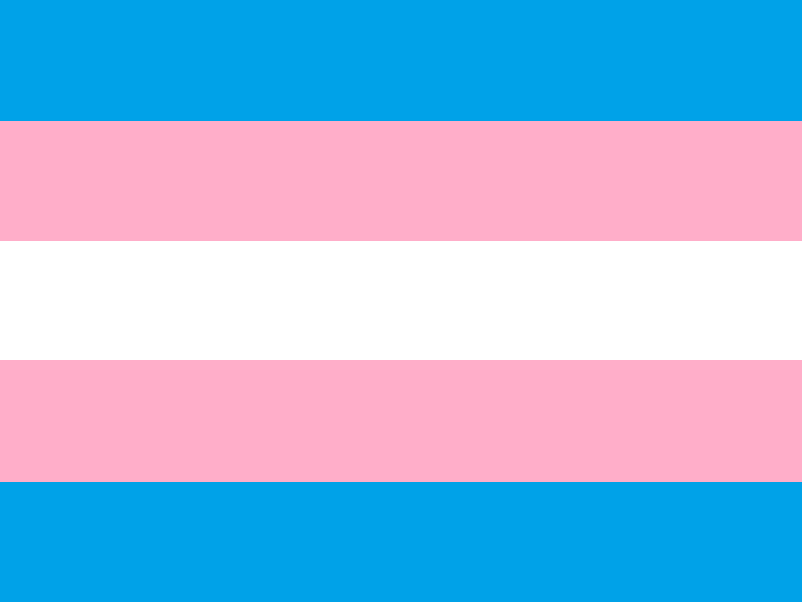 Earlier today I watched a documentary called Southern Comfort, which Wikipedia describes as “a 2001 documentary film about the final year in the life of Robert Eads, a female-to-male transsexual. Eads, diagnosed with ovarian cancer, was turned down for treatment by a dozen doctors out of fear that treating such a patient would hurt their reputations. By the time Eads received treatment, the cancer was too advanced to save his life.”

Transgender, in case you’re unfamiliar with a working definition is knowing you were born into the wrong gender, that mentally you know you were meant to be born a male where your anatomy makes you biologically a female, and you know you were meant to be a born a female where your anatomy makes you biologically a male. Transgender is the T in the acronym LGBTQ, and I (as many people can attest to) believe the transgender face a lot of discrimination from within the LGBTQ community as well as from the rest of society.
How so you might ask? Discrimination within the work place, an ill-informed population as to what being transgender entails, violence, if incarcerated they might be put in the wrong prison (matching them with their biological gender, but not the one that reflects their being transgender), a lack of acceptance by friends and family which may lead them to choosing to complete suicide (rest in peace Leelah Alcorn), amongst other things.

I am an ally to the LGBTQ community, and my awareness to what affects the Transgender community was heightened as I watched Southern Comfort, especially when one of the partners of one of the guys made this comment as to why she was fearful to be recorded for the documentary; “I’m just afraid of someone coming in here and destroying everything we have and harming us because they think it’s the right thing to do in the name of God, in the name of God for Heaven’s sake.” ‪ – Southern Comfort (Documentary: 2001)
As a follower of Christ, I was (and still am) utterly mortified by the fear of the woman for things that might be done against because people’s perception that “it’s the right thing to do in the name of God.” Pardon my language, but what the fuck? Someone is fearful for what might happen in the name of GOD?!? That certainly doesn’t ring of anything Godlike or even, Christlike, my heart goes out to this fear that is ever present in the hearts of men and women.

As if the oppression against those who are Transgender individuals wasn’t enough there are those who get perverse kicks from doing things against them because (and we’ve all heard it before in some shape or form) “God told me / us to do it” which frankly is one of the biggest cop-outs and excuses out there. Grow the heck up and stop using God as a scapegoat for why you harm yourself or your fellow human being, an individual who is made in the image of God.

Life is short and sacred enough to see the value in all, to respect and the humanity and Imago Dei-ness found in everyone. All lives matter, Transgender lives matter as well, and we as individuals and as communities and as nations should do what we can to preserve life and not take it away, refurbish and rehabilitate it, and not discard it. To my LGBTQ brothers and sisters I am your ally and will keep fighting for your rights! Life would not be the same without you, hold on my brothers and sisters, hold on.

Today kicks off the first day of LGBTQ pride month, and this Nalgene has been to Pride parades in Chicago / Memphis / & Los Angeles. But you know who has been with me more often than my Nalgene bottle? God has!

God still speaks and moves and breathes life into everyone, the prompting of the holy spirit still causes people to change, to love, to affirm, and to accept their LGBTQ brothers and sisters.

The journey continues on, as it does for all our lives. And I have hope that God will see us to completion.